Leadership built for the future

Richard brings extensive executive experience, as well as a background in developing talent, team building, organizational alignment, and a focus on process-driven management.

Richard joined Vista Equity Partners in 2014, and has worked with Vista portfolio companies DealerSocket, EagleView, Finastra, Omnitracs, Solera, and STATS. Prior to his role as an Operating Principal, Richard was President of Vista Consulting Group from 2014 to 2017, where he helped the organization evolve and scale to support the growth in the Vista portfolio.

Richard received his Bachelor of Science in physics and electronic materials with honors from Bangor University and his MBA from Imperial College London. 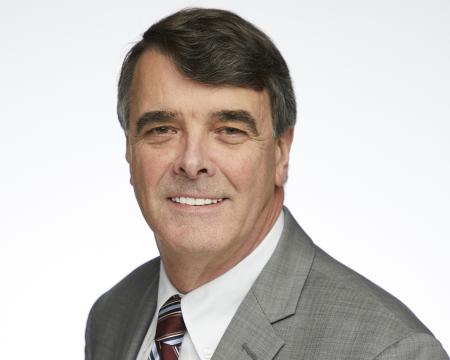 More From Our Leaders